Church Team Salaries in the Midst of Inflation

Churches are No Longer Competing With Other Churches When it Comes to Pay!

So, what do we do with our team's salaries in the midst of all of this inflation? Here are a few things to think through as you approach the salary conversation with your leadership and staff.

As always, we are here for you, and we're praying for churches and teams all over the United States! If you want to have a conversation about staff retention, you can schedule a time here.

Hey there, it's Matt Steen with another Chemistry Conversation.

So, a lot of conversations I've been having lately are about what do we do with our team's salaries in the midst of all of this inflation? So, I've heard of denominations setting minimum increases for teams. I heard one denomination say 5.3%. I've heard a lot of churches and Executive Pastors talking about having an 8% cost of living adjustment at the end of the year. Others at 4%, and I've heard some that are just saying, hey, we have to reduce salary this year. We don't have the ability to do this.

And so, I thought this was a good time to kind of come back and revisit some of how we approach salaries here at Chemistry. So, we don't necessarily go in and say, hey, it needs to be this much ... it needs to be that much. What we do is we tell churches that you need to be as generous as you possibly can while at the same time being good stewards of what God has entrusted us with. Okay? Now, some people may say, hey, that's consultant-speak and you're talking out of both sides of your mouth... and yes I am. I am. And so, you are welcome. But what we say when we do this is you do need to be as generous as you possibly can with your staff team, but you also understand that this is a finite resource.

So, there are some principles that we encourage churches that we lean into as they are setting salaries. And we encourage them to set salaries knowing that there are people in your church that understand what it costs to live where you are. What it costs to live with families with kids where you are and to kind of tap in on that. There are other resources like datausa.io, which is a great resource that Deloitte puts out, churchsalary.com is a great resource, and then your local school system should be more than willing to share their pay scale with you because that's all public knowledge. So, I would lean into those as things that help you understand what's fair and what's liveable. Tap into some of the people in your congregation that would be willing to share, you know, what it's like to live with kids and family and all that. But kinda tap into some of these principles.

The first one is this: Number one, we want our pastors to be able to model generosity as much as they can. Okay? What do I mean by model generosity? Every Girl Scout in the entire church is going to hit up the pastor with a box of Samoas at some point. Okay? Every kid that's going on a mission trip at some point is going to come up to the pastor and say, hey, will you sponsor me on this mission trip? Every Boy Scout is selling popcorn. You kind of get where I'm going here. You may get into a building project and want the pastor to be able to lead the way in giving to this. And so one of the things that we try not to do is get to a point where, when you set up a salary for a pastor where they are going to have to choose between being generous with what God has given them and paying for groceries that week. What we're trying to do is prevent the fights and harsh conversations between husband and wife when they say, hey, you bought a five-dollar box of cookies and we really needed that for a gallon of milk. And so, keep in mind that one of the things that you want to have happen is that you want your pastor to be able to give generously to the Kingdom, to your church, and to other entities.

Okay, so that's one thing.

The second thing is that you want your pastor, you want your staff to be able to live in the neighborhoods that you're ministering to. Okay? So, what does it cost for a pastor with two kids to live in a neighborhood where most kids are in rec league soccer? or play lacrosse, or whatever. Are you paying them enough to make sure they are able to afford rank in the area? or a house payment in the area that you live in? Are they going to be able to afford to, um, to get their kids into soccer or whatever else? You want to be able to allow them to live in the area that you're in. One church that I looked at years ago as a youth pastor, they shared with me the pay package and all that kind of stuff, and I looked at it, and I had done my homework, and I said, you know, I can't live in this neighborhood on this. They all looked at me and said, well, yeah, we know but if you move 45 minutes or an hour away, there are a lot of places where you can afford to be. And I had to ask them if they were okay with their youth pastor being an hour away in case someone went into crisis. or if someone was having a spiritual emergency and needed me right away. or if something was going on at the church. So, ultimately, you know how that conversation goes, but you want your pastors to be living in your neighborhoods. You want them to be accessible there.

Number three, you want them to be able to live in a way that allows them to develop relationships with people outside of the church. So, that's why you are making sure you can cover the cost of soccer, so they can meet with other parents, that they can go and volunteer and do some other activities to be able to develop relationships outside of the church and your community.

One thing to keep in mind, though, you know, a lot of time in churches, we use the language from time to time of "total package" or "salary plus benefits", okay? So, the total package salary is that salary and benefits are combined and then salary plus benefits. If you're doing a $50,000 a year total package, understand that if you're bringing a family in, it's probably going to be a $30,000 per year salary plus healthcare, which for a family of four typically runs about $20,000 give or take.

And so factor that in as you're having the conversation. Understand that some of the comparison tools that you are going to be using are salary plus benefits, so make sure you are using the same language when you do some of that comparison.

One last thing just to keep in mind, one of the things that we've been learning here over the last probably 18 months is that a lot of times churches are no longer competing with other churches when it comes to salary and benefits packages. A lot of what we have seen here lately is churches are starting to compete with corporations like Amazon who it is not a far stretch to be able to make $45,000 or $50,000 a year there with decent benefits starting day one plus like tuition reimbursement and all that kind of stuff. And, one of the neat side effects or side perks of that is that Jeff Bezos doesn't call on Sunday night after a sermon kind of stepped on his toes or anything like that. So, keep in mind, you know, one of the things that have really radically shifted over the last 18 months is that churches are no longer competing against each other when it comes to salaries, but now people are starting to look outside of the church and say, hey, I could probably make the same amount of money with less stress and care better for my family through this. And so that's one of the things that we wanna kind of keep in mind as we do this.

So, that's some quick hits as far as what to be thinking about salary-wise now in the midst of the way things have changed in the last few years in the middle of the inflation spike that we're starting to see.

I hope that's helpful. We'd love to hear any thoughts that you have or anything you wish that we had spoken to on this.

Does Your Church Resume Pass the Six-Second Test?

Uh Oh! My Calling has Changed! 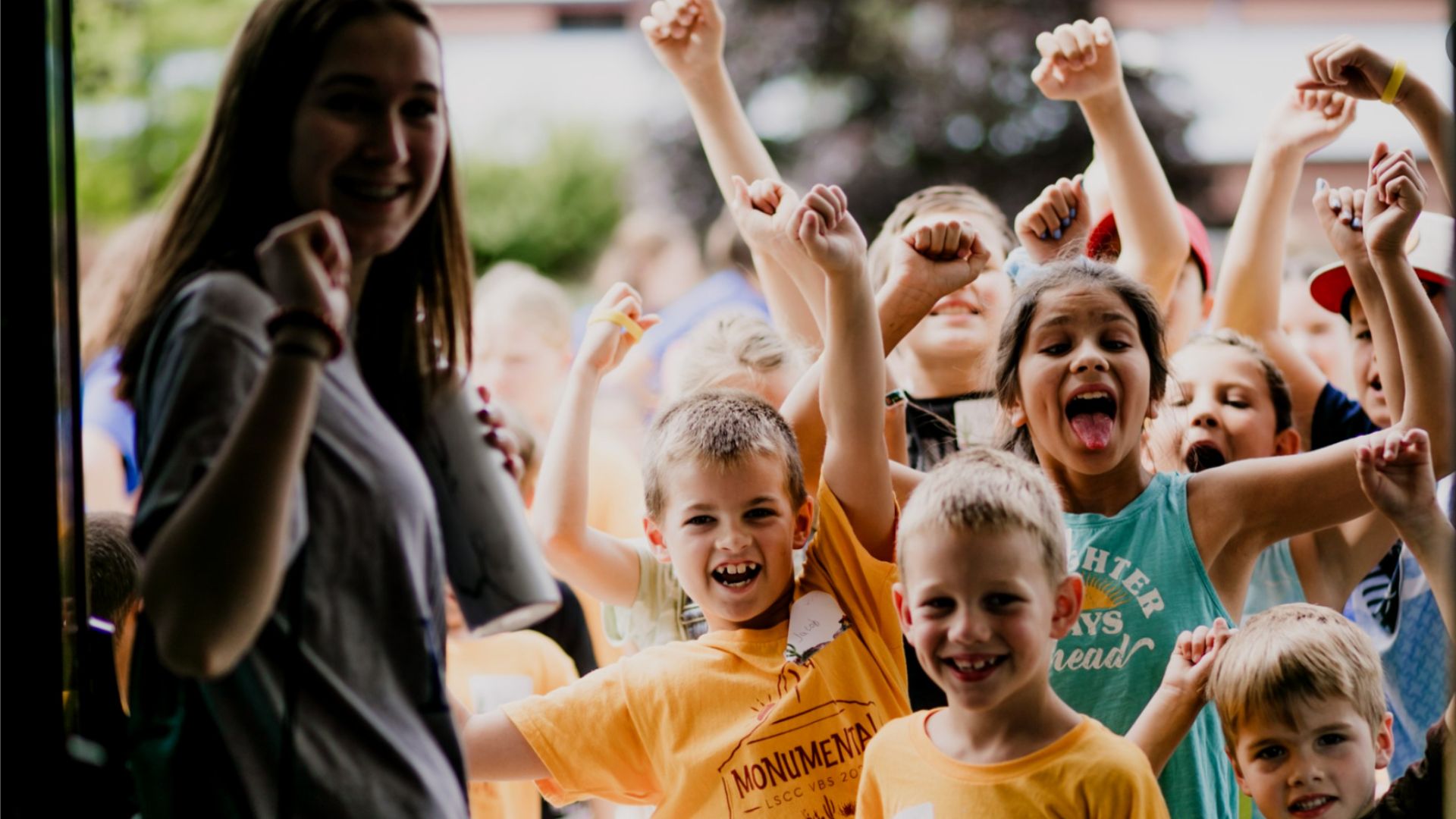 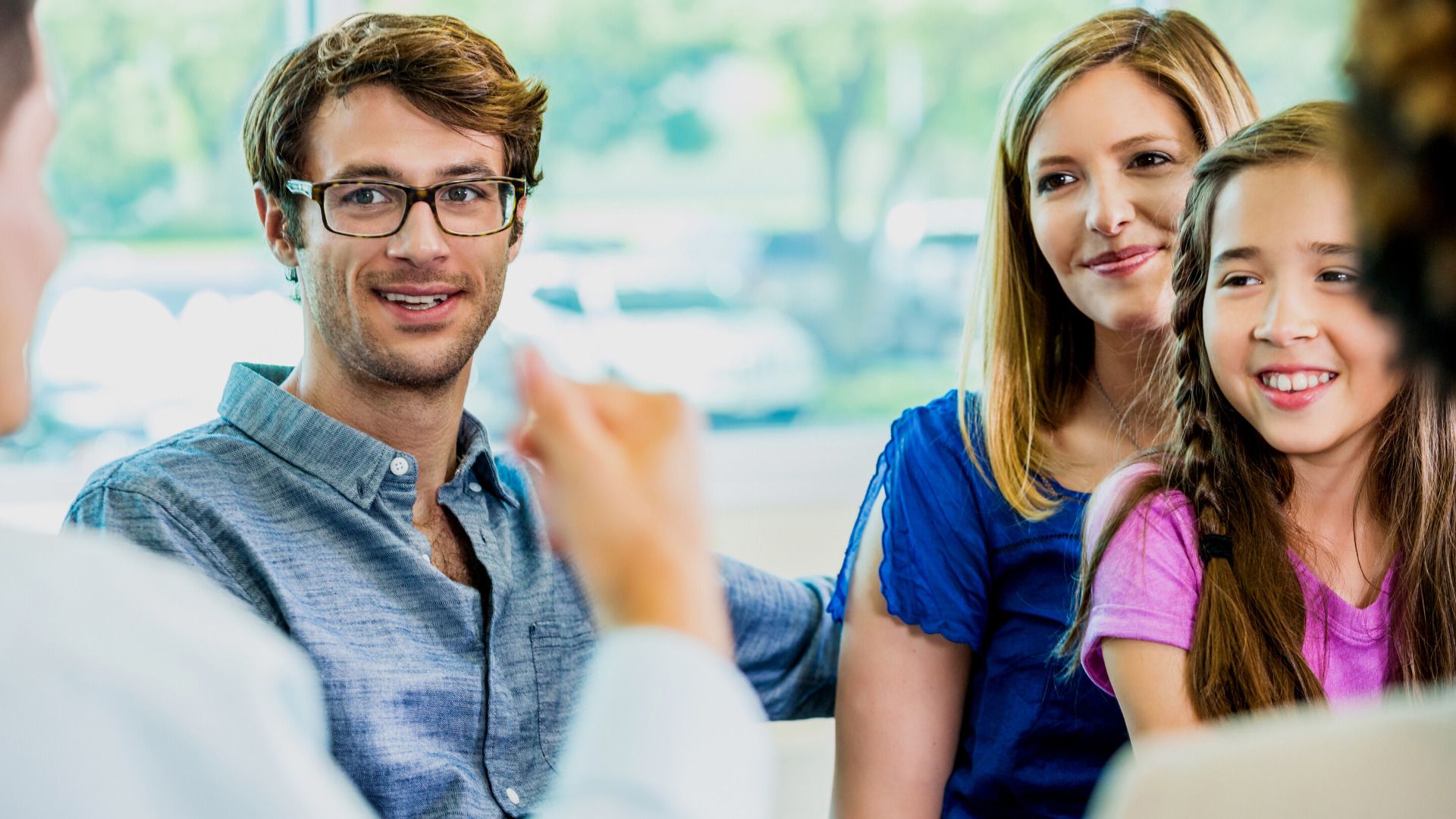 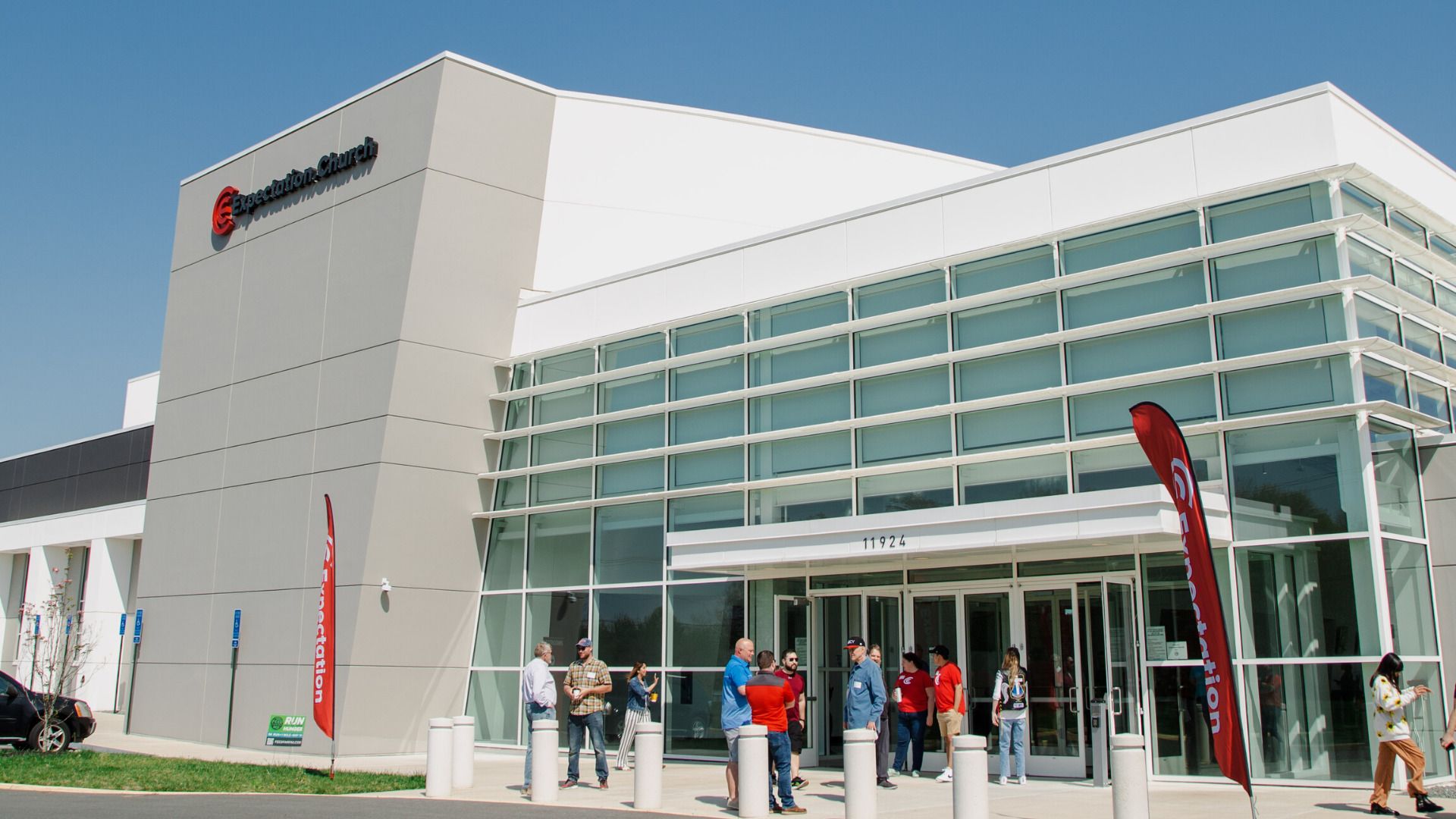