Churches all over the world are strategizing about relaunching their services. In this session of Chemistry Conversations, Matt Steen, Co-Founder of Chemistry Staffing, discusses relaunch strategies with Tim Cool, the Chief Solutions Officer at Smart Church Solutions. 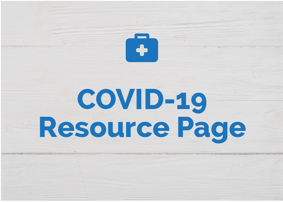 What We Are Learning 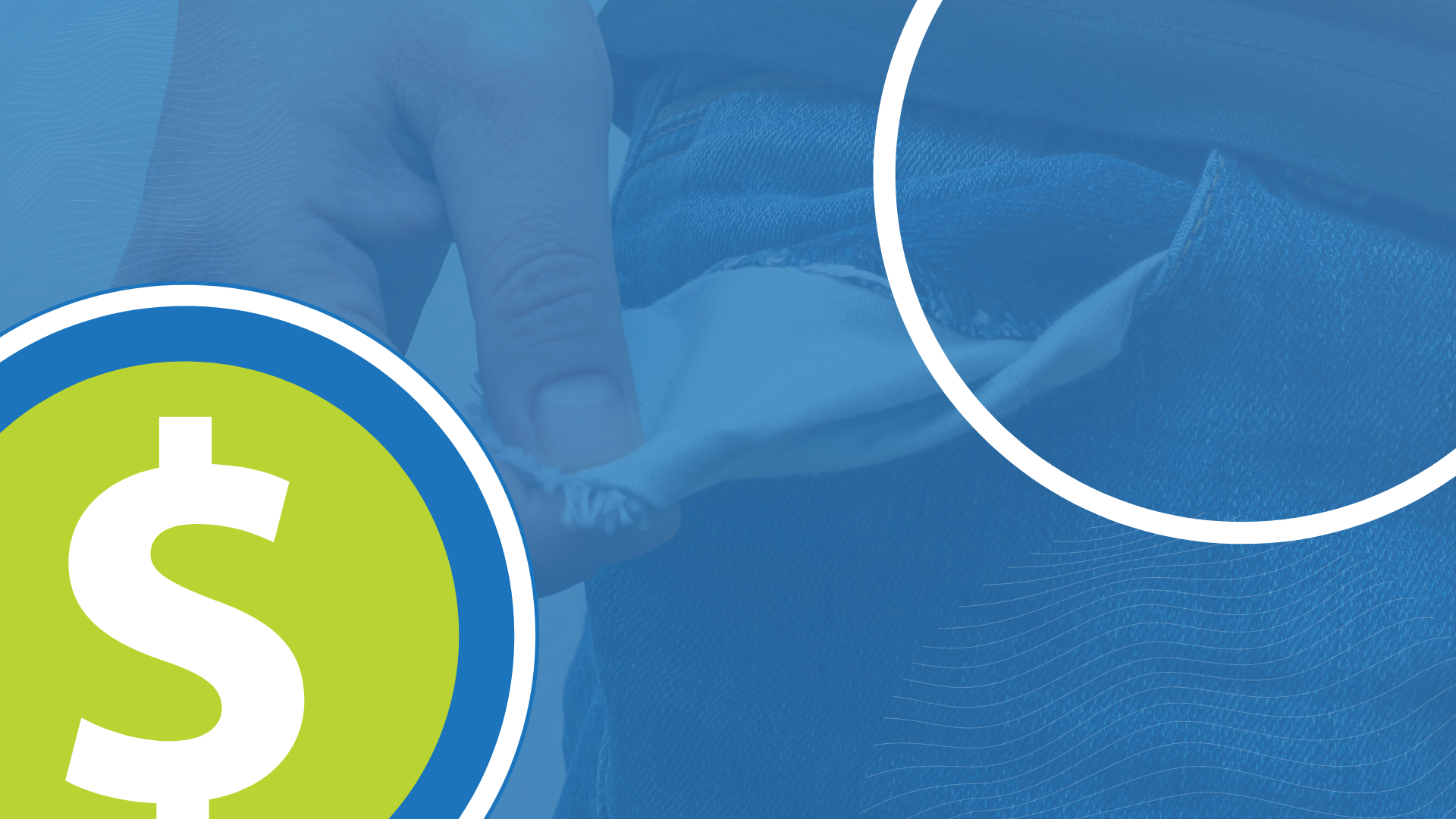