A. W. Tozer on COVID-19 and the Future of Your Church

A. W. Tozer died in 1963 (the year before I was born) from a heart attack at age 63. But when he became the pastor of Southside Alliance Church in Chicago during the late 1920s (92 years before the pandemic we now know as COVID-19), Tozer soon discovered his own set of problems that would challenge his time in Chicago.

Most of these things could not have been anticipated when Tozer assumed the pastorate in Chicago in 1928. But just 20 years later, everything had changed. The city he had moved to was different. And the church he was attempting to lead had some significant challenges that he didn't see coming.

Fast forward to March 15, 2020. That was the day that everything changed for most churches in America. It probably did for yours as well.

I remember that Tuesday (March 10), meeting a friend for lunch. We never once talked about any sort of virus. We were just enjoying conversation over fajitas.

But just two hours later, I received a call from my son saying that the university he was attending was sending everyone home and that he needed to be out of his campus housing by Thursday afternoon due to the virus.

By Friday (March 13), my church and most churches across the country canceled their weekend gatherings. Most thought it would be for just a week or two. We were wrong.

Before that Tuesday lunch date, I was following the 'virus news' here and there. But it was not a big enough topic to even broach our lunch conversation that day. And I had just returned from a large conference in Florida the week before, shaking hands and sharing a room with about 5,000 other church leaders.

What took 20 years for A. W. Tozer to experience in Chicago had hit all of us nationwide in about 20 hours.

And for the last five months, we've all been trying to figure this out together.

What advice would he give us if he were alive today?

In the book "A Cloud by Day, a Fire by Night" based on a sermon series Tozer preached just before leaving the Chicago church in 1959, biographer James L. Snyder gives us the following insight from Tozer:

"We need to relax a bit, turn away from the noise of the world, and listen to the voice of God because He has everything put together. He has prepared for us a place of service and ministry and will open the necessary doors, despite the obstacles and the confusion we may experience during the journey."

"I need to quiet my heart in order to hear God's direction. This must become a daily discipline for all of us. It is too easy and convenient to trust human inclinations. We gravitate toward earthly methods. We want human understanding. As a culture, we have become addicted to devices and technology. However, those who refuse to trust in these human inclinations and devices are the ones who have their ears open to hear the voice of the Lord."

Look. The last months we have been living through have been exhausting. Leading a church in a time of so many unknowns always is (just ask A. W. Tozer).

But while it can be exhausting, ministry during this time can also be exhilarating. We are living in a time of pivotal ministry change. Seriously, what we are living through right now will change the church (it WILL change YOUR church) dramatically, not just for the short-term, but forever.

What an exciting time to lead your church.

Be an active learner. Learn from other churches, other ministries, and other pastors. See the trends. Watch the innovations carefully. Pivot and adapt quickly.

But start here: Ask God about the direction He would want for your church. That's the starting point.

Always has been. Always will be.  In that regard, COVID-19 hasn’t changed a thing.

PS - Asking is one thing. Hearing is another. But sometimes you just need someone to talk through what you're hearing. Need someone to listen this week?  Let's grab some time and talk. I'd love to hear what God is telling you during this season.

Protecting Ourselves from Burnout [VIDEO]

What John MacArthur and Andy Stanley Have in Common 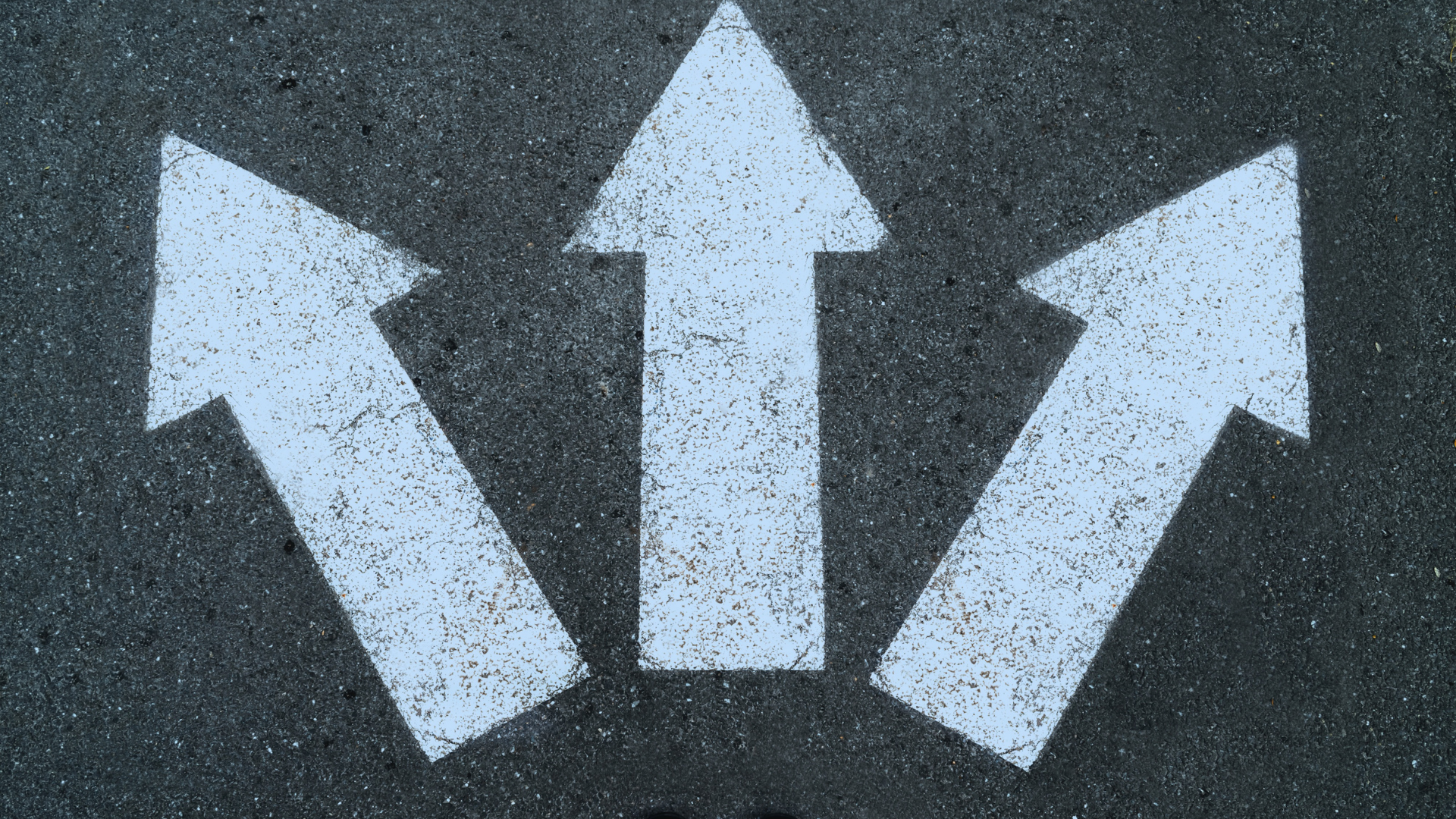 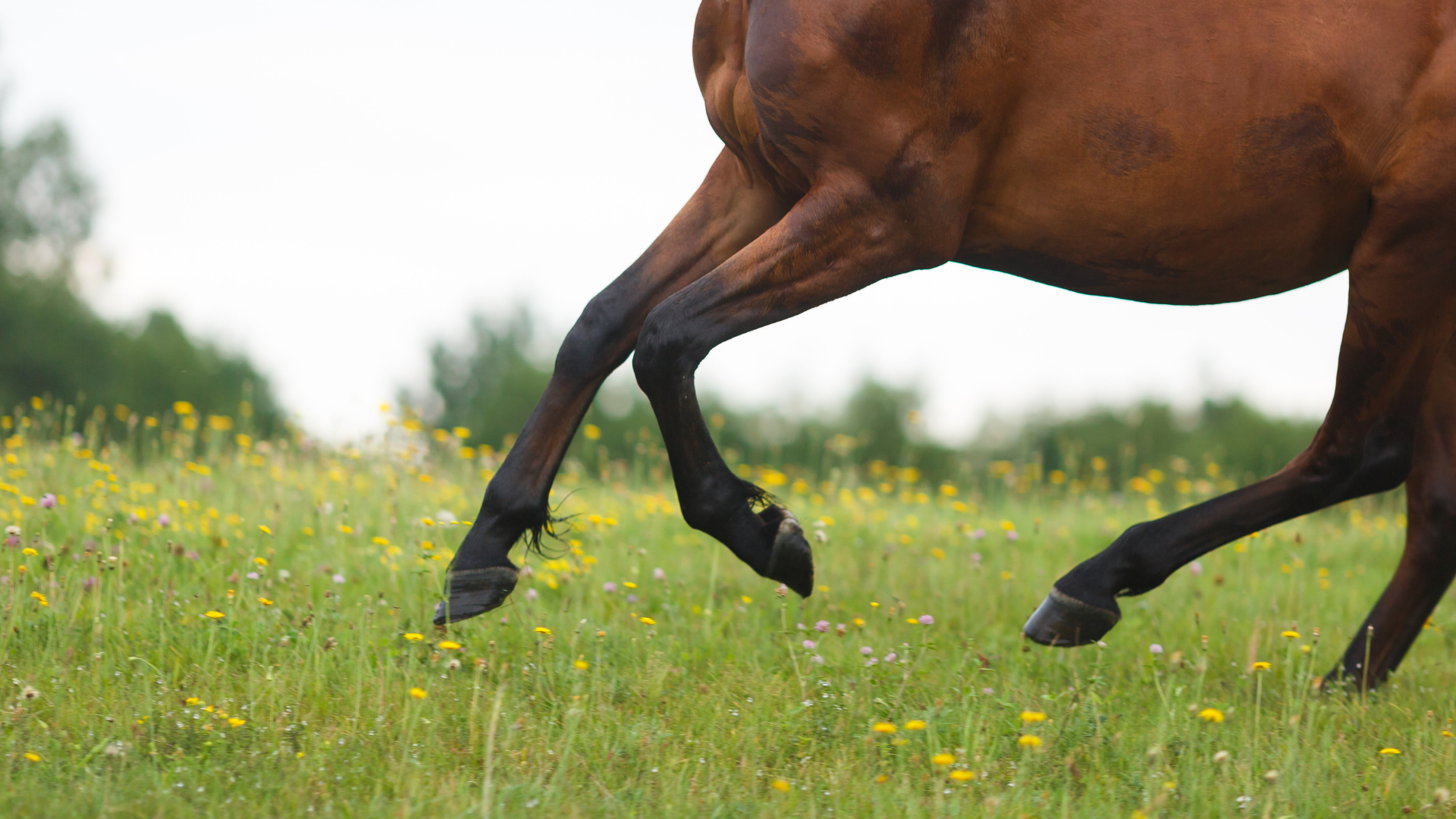 Staff Health Leadership
2 Things Every Church Can Do Today to Prepare for Christmas Weekend
Dec 8, 2021 8:00:00 AM