I hope that you had a great New Year's celebration.

As you look to what 2019 will bring your way, I think Seth Godin nailed it for me. Recently he had some advice that I think is almost always universally true:

“It might take more effort than you were hoping it would, but it's worth it.”

That's kind of how I'm approaching 2019. When I do my planning, I always plan for the 'man, that was harder than I thought it would be' scenario. Maybe you're like me -- very little comes easily. Things usually take a little more time, a lot more money, and a exponential amount of effort than I had initially hoped for.

And it's easy to quit or pull back rather than put in the effort.

But what I've found is that, as Seth says, the extra time, money, and effort is almost always worth it in the end.

A great marriage takes a tremendous amount of effort. But the effort is worth it. So does your family and your ministry.

What do you want to accomplish this year in ministry? Just know this:  It might take more effort than you were hoping for, but it's worth it.

Set your sights high for 2019... then dig in and put in the extra effort.  You won't be disappointed this time next year.

Five Trends That Will Disrupt the Church in 2019 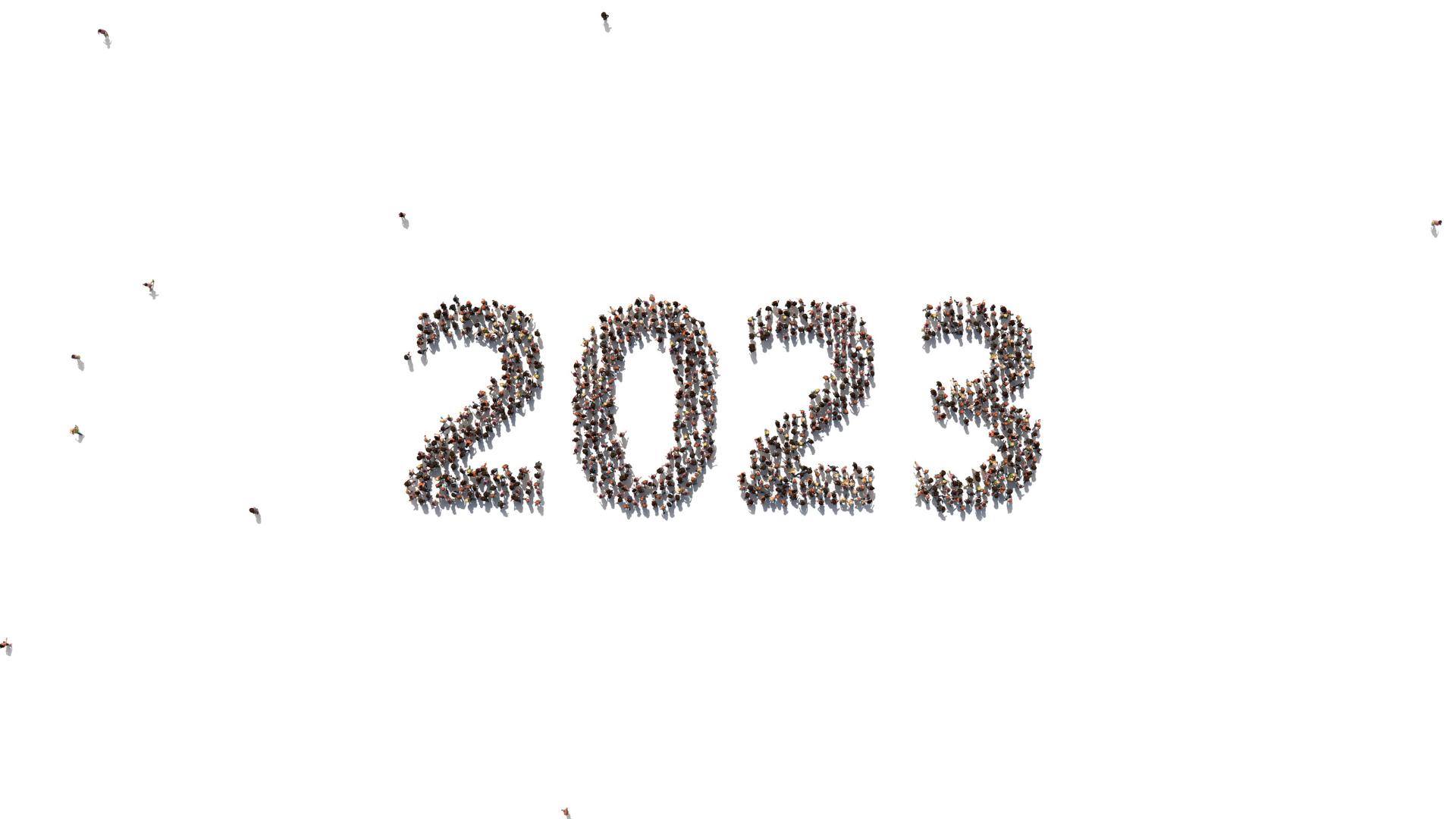