Last week I began sharing my three takeaways from John Carreyrou's Bad Blood:Secrets and Lies in a Silicon Valley Startup. In telling the story of Theranos, Carreyrou tells a tale of an organization that was led poorly, and the disastrous consequences of that leadership. While this is a book about a business, I am convinced that there are lessons for church leaders in this book as well.

One of the hallmarks of the Theranos culture was the stunning lack of open and honest communication. This paragraph sums it up well:

Elizabeth and Sunny regarded anyone who raised a concern or an objection as a cynic and a naysayer. Employees who persisted in doing so were usually marginalized or fired, while sycophants were promoted.

This cultural reality not only played into the company's turnover problem, but allowed fraudulent claims to be made about the product and resulted in criminal behavior by the company's leadership. Whenever someone suggested that the marketing of the company's product was misleading, that there were defects in the company's signature blood analyzer, or that the company had a culture problem, retribution was swift and substantial.

Employees soon learned that it was far safer to keep their mouths shut than to offer a suggestion or ask a clarifying question. Slowly but surely, the best and the brightest were replaced with those who wouldn't question the company propaganda.

A few years back, while consulting with a church, I sat in on what could only be described as the worst church staff meeting ever. Over the course of three hours (!), the staff team was asked to report on their current projects and what was going on in their ministry areas. During this three hour tour, it became apparent that the staff had been conditioned not to question the senior pastor.

I later interviewed the team and asked them about the staff meeting. The common response was that it was easier to not rock the boat. That brainstorming was discouraged, and that when new suggestions were offered they had to have every detail figured out in advance. One person suggested that when they disagreed with the senior pastor or critiqued his ideas, they were punished.

This church had been stagnant for years, limping along without making a serious contribution to the spiritual climate of the community that it had served.

One of the first conversations that I have with the teams that I lead is to set the ground rules for all of our conversations. I have learned that I need to surround myself with people who are willing to push back on me when I have a bad idea, or when my big dream is impractical. I encourage conflict in team meetings (not fist fights, but productive, respectful arguments about ideas), and fight hard to create an environment where people feel safe to share unfinished ideas and push back on "the boss" for the good of the team.I found Patrick Lencioni's Death By Meeting particularly helpful in developing this kind of culture.

The bottom line is this: when the emperor has no clothes, they need a team to alert them to this fact. Too often, church leaders embrace a posture of "my way or the highway," which acts as a cancer, killing a healthy team. If you are not intentionally working, on a daily basis, to create a team culture where anyone can point out that the emperor is naked, you will lose the best and brightest... and your church will fail to impact the world around you.

I'm the Best Church Leader in the History of the World... 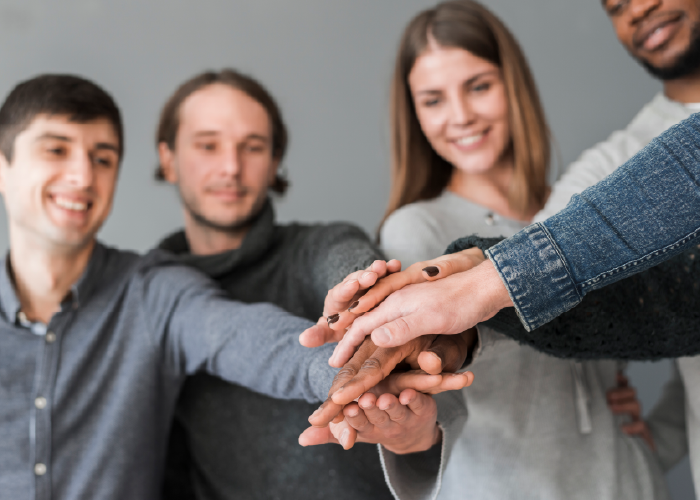 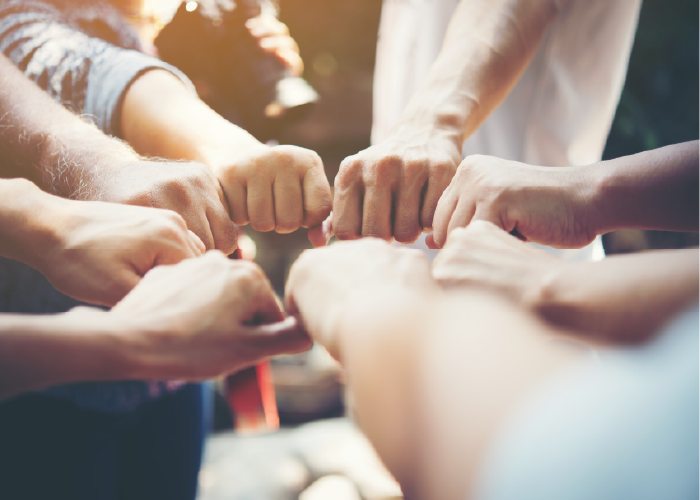 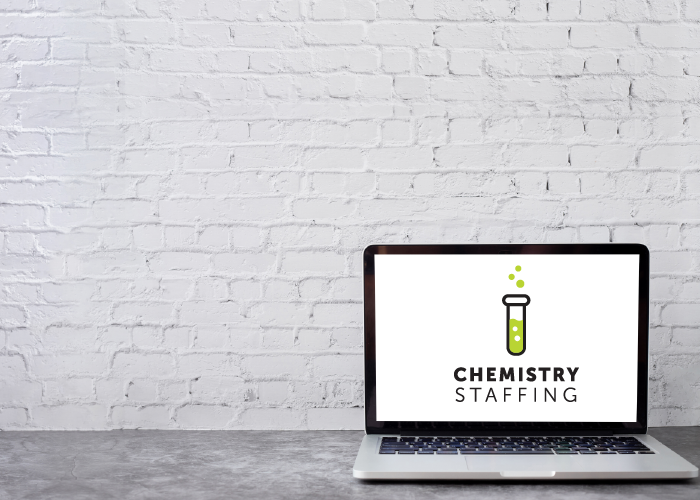